Why we Love the Mountains in the Off-Season

Here in Breckenridge, we really have three seasons rather than four: Ski season, summer and mud season. The latter is aptly named, considering it is the time when the snow is melting and trails become messy with mud. This year is truly one of our most Epic Years with the Ski Resort extending it's opening to June 9th, well past Memorial Day Weekend. May and June are pretty much the epitome of mud season as are experiencing the wonderful summer sun mixed with crazy snow showers, warmth and wildflowers not fully arrived. May and June (barring any unseasonal snowstorms … never out of the question) are the town’s best kept secret. While some think that Breck becomes a ghost town this time of year, there are actually many things to love about it. 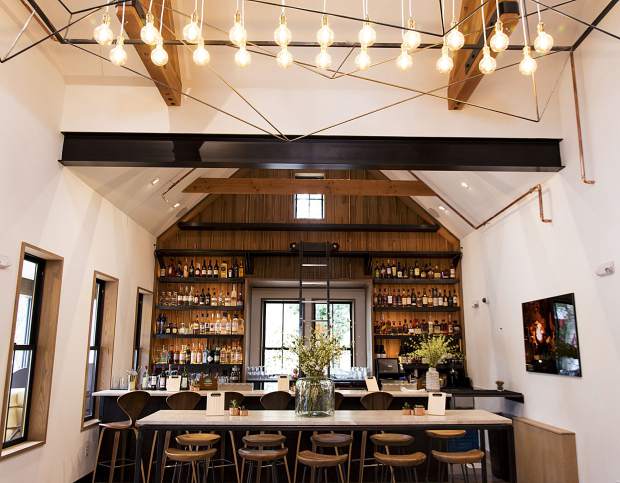 Local eateries like to honor locals and anyone who comes to town for the off-season by offering two-for-one dinners and a slew of other yummy specials. Nearly three dozen restaurants comprise the Breckenridge Restaurant Association, which is offering a Spring Dining Passport full of coupons for fantastic dining specials through June 6. Passports can be picked up at all participating restaurants or at the Breckenridge Welcome Center. The Passports, valid for two people, are available for a $10 donation, which benefits scholarships for restaurant industry-bound local high school graduates.

What?! Yes, it's true! Breckenridge has extended their season to June 9th (weekends only after Memorial Day weekend) The ski season is still charging in all of it’s slushy glory with a ton of terrain still open and great events throughout May. 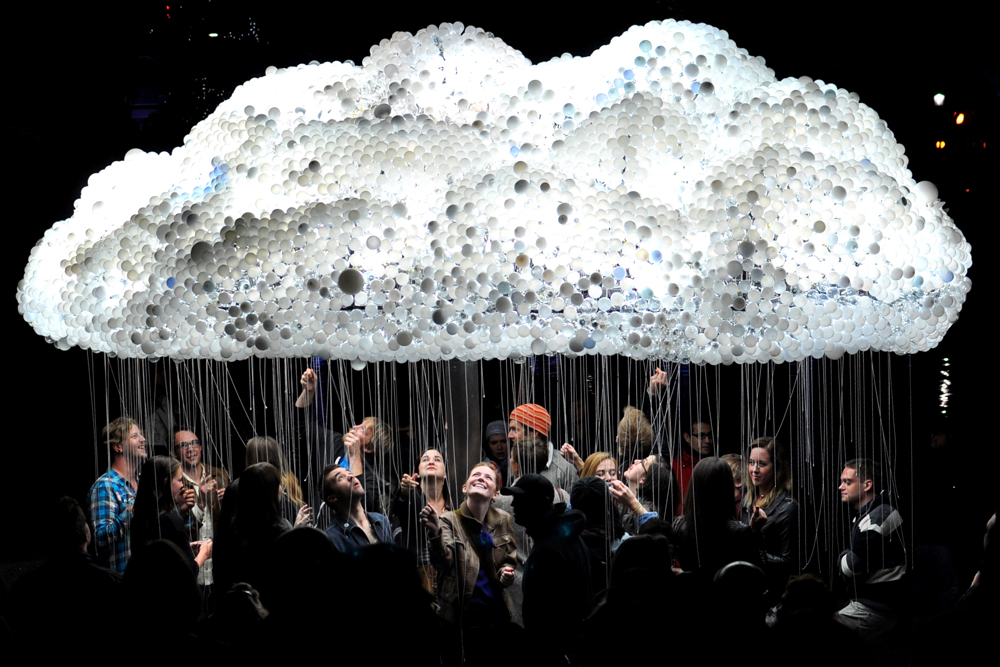 WAVE: Light + Water + Sound, an exhibition of cutting-edge works of contemporary public art presented from May 30–June 2, 2019. The free four-night festival features interactive artworks, temporary installations and performances in and around the Blue River Plaza in downtown Breckenridge, transforming the river, bridges and waterfront area into outdoor canvases, stages and exhibition spaces.

So this may have to wait, but ... Have you ever noticed how a winter parka takes up as much space as about eight sundresses or 12 T-shirts? Shove it away, people. Revel in the possibilities. You could practically rent your closet as an extra bedroom, it’s so delightfully spacious all of a sudden.

Ghost town is simply not the way to explain it. The way that the majestic, partially snow-covered peak loom over a quiet Main Street inspires an unmistakable sense of Zen. The chatter of returning robins and hummingbirds are the soundtrack. Soak it up.