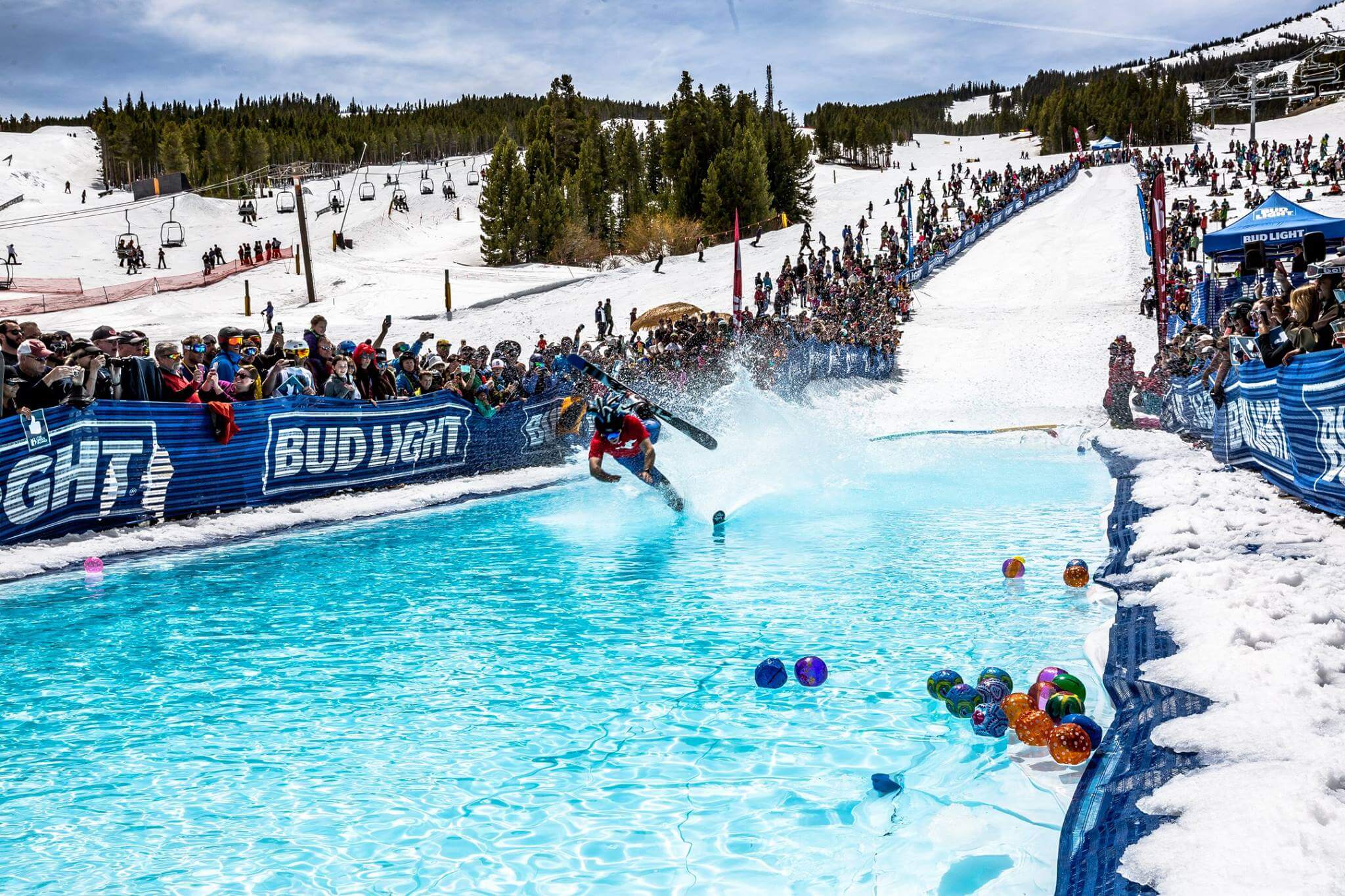 Breckenridge Spring Fever is back!  Spring in Breckenridge is widely known for having the best snow in Colorado, along with sunny bluebird days, special events, and great deals for guests from around the world. There’s no better way to send off the season than with Breckenridge’s Spring Fever.

St. Patrick's Day Celebrations!
St. Patty’s Day is on a Sunday this year which means there will be St. Patrick’s Day celebrations all weekend long!  Plan to wear green on the mountain and keep an eye out for food and drink specials around town.  Looking to burn a few calories before indulging in some green beer? Don’t miss the St. Patrick’s Day 5K.

Breckenridge Brewery is bringing Ireland to Colorado by giving a local restaurant an Irish makeover and turning it into North America’s “highest Irish Pub” at a whopping 10,010 feet above sea level. Sevens, the on-mountain restaurant at Breckenridge Ski Resort will be renamed O’Sevens for the month of March in honor of St. Patty’s Day, and will be hosting a variety of Irish festivities. They are also hiding gold cans in their new 12 packs of Nitro Irish Stout from now to St. Patty’s Day and anyone who “strikes gold” can enter to win a trip to Ireland!

Easter Celebration - April 21
Get ready for an egg-celent day in Breckenridge! For one day this season, there’ll be bunny on the slopes! Join us in Breckenridge for a Sunrise Easter service at Tenmile Station and other Easter festivities around town. Easter is one of the spring events in Breckenridge that is perfect for the whole family to enjoy.

Breck Plunge - April 21 (although can be moved to closing day!)
The Breck Plunge pond skim event will help kick off the Resort’s extended 2018-19 season with a splash, April 21st, 2019. Join the fun at the base of Peak 8 with live music, food, drinks and great people!